One night, Sakura hears the sound of an organ in her dream. Somehow she knows that it is played by her mother, Nadeshiko. The next day, her teacher announces an essay contest on "My Family" and she decides to write about her mother. 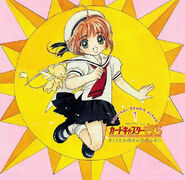 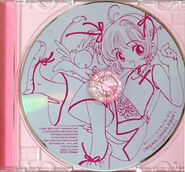 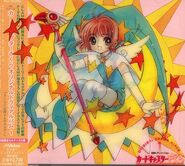