A 22-episode anime television series adaptation by Madhouse, featuring the cast and staff from the original series, premiered in January 2018 that loosely follows Chapters one to twenty-four of the manga albeit with differences to fit in with the continuity of the original anime.

The new series starts at the point where The Sealed Card movie leaves off when fourteen-year-old Sakura starts junior high school along with her best friends - including Syaoran, who had just returned to Tomoeda.

After having a dream with a mysterious cloaked figure, all of Sakura's fifty-three cards "turn clear" and are rendered powerless; thus she starts her quest to find out what is wrong with them. In doing so, Sakura and her allies discover and capture new Clear Cards using a new key and incantation to "secure" them. Meanwhile, a topmost magician is waiting for the right time to take the Cards in order for him to successfully work forbidden magics and finally realize his deepest wish.

While several characters can be considered main characters due to their importance to the plot, Sakura Kinomoto is the main protagonist of the story, and Yuna D. Kaito the main antagonist.

An anime television series adaptation of the Cardcaptor Sakura: Clear Card Edition sequel manga was announced for January 7th, 2018, with Asaka, Ohkawa, and Madhouse returning from the original anime series to direct, write, and produce the new adaptation, respectively. The main cast from the original anime also returns to reprise their roles. It lasted for 22 episodes. 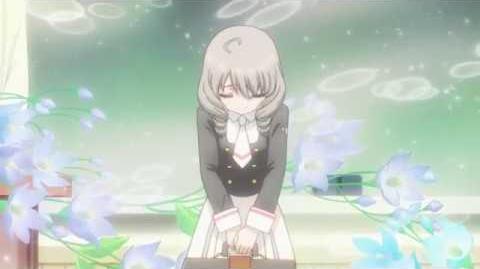 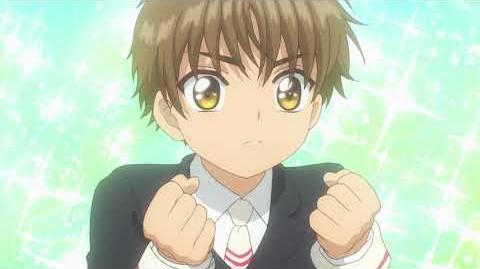 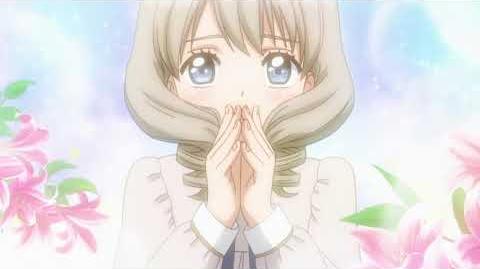 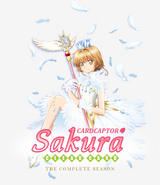