Along the series there's a variety of costumes worn by the main characters of the anime.

The opening costumes are worn by Sakura only in the opening sequences of the original anime. In the Clear Card Arc, there is a scene where Sakura shows her costumes to Akiho, and she mentions, "Tomoyo made them all for me." At this time, the Catch You Catch Me Costume is present in the room which suggests that all of the opening costumes were tailored by Tomoyo as well. 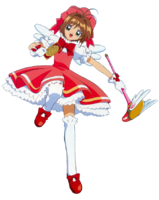 First Opening - Catch You Catch Me 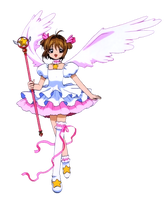 Capture costumes and battle costumes are clothes made by Tomoyo for dealing with the supernatural and magical events. This does not include clothes made for other events, such as school plays. 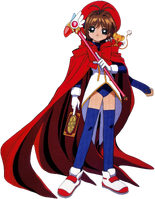 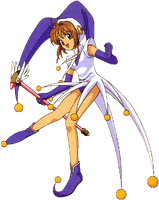 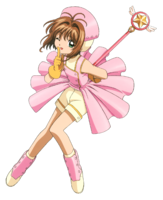 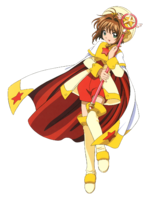 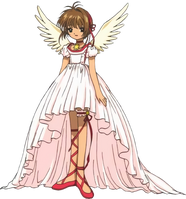 These outfits range from formal to traditional to even theatrical. Costumes made by Tomoyo, like the Prince costume, are listed here as the initial intention was not card-related.

Some costumes and outfits that Sakura wore in the manga were not featured in the anime. During the anime, some of these costumes made small cameos in the background or in closets. 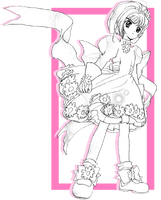 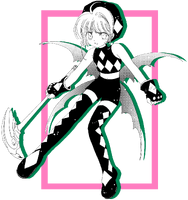 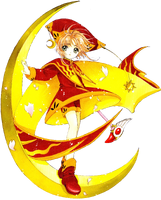 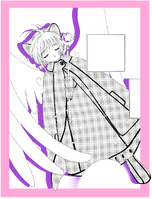 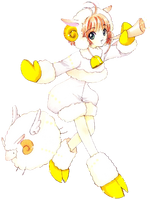 Chapter 43
Add a photo to this gallery

Some costumes and outfits Sakura wore in the manga, were not in the anime. Some made small cameo appearances in closets and backgrounds. 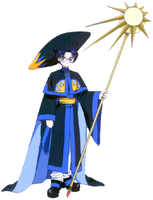 Episode 31
Add a photo to this gallery

Episode 18
Add a photo to this gallery

Some costumes and outfits Kero wore in the manga, were not in the anime. Some made small cameo appearances in closets and backgrounds. 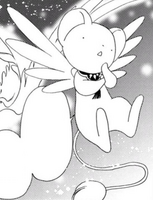 Chapter 18
Add a photo to this gallery

Retrieved from "https://ccsakura.fandom.com/wiki/List_of_Clothes_and_Costumes?oldid=57925"
Community content is available under CC-BY-SA unless otherwise noted.